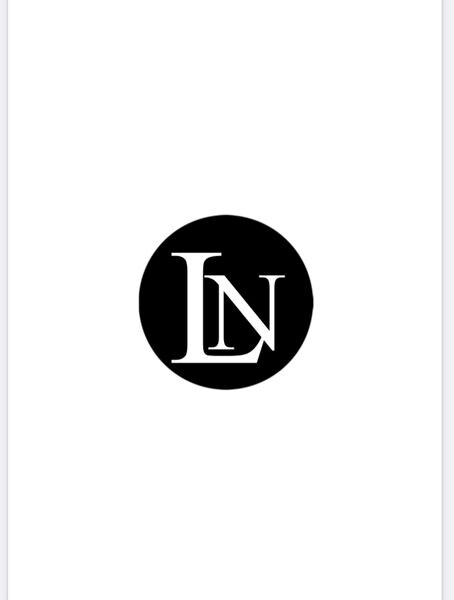 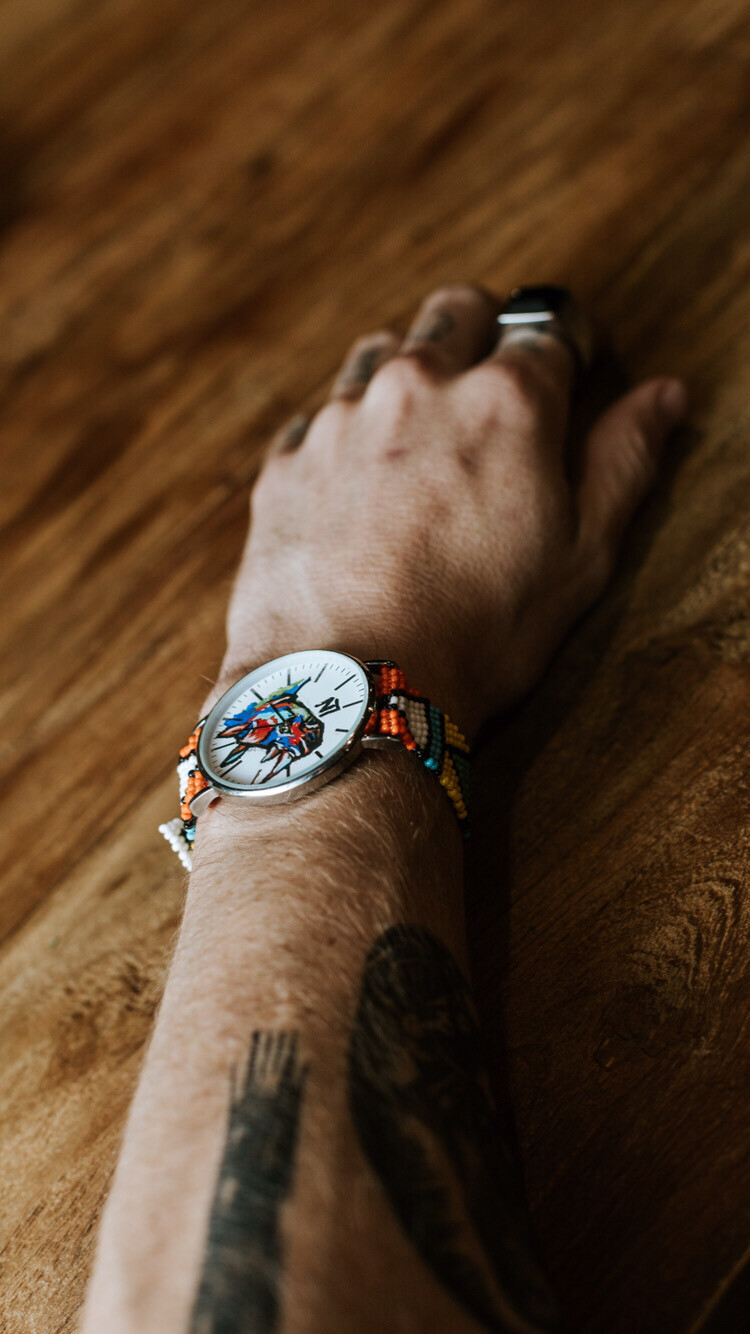 Expressing love through beads and appreciating every moment through time. 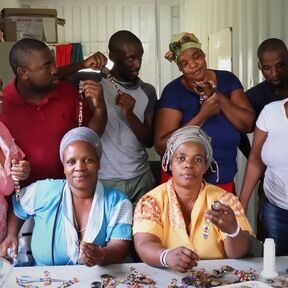 Established in 2016 LN Watches is a product that flows from the fervent heart of Lunga Ntuli. Amidst his dedication to the job, which is often perceived as peasantry and undignified, Lungatook to the dusty roads of the Groutville ghettos to establish and coach a ladies cricket team for to thecar guard, youth of his community; a role of little to no monetary return, but a shot at impact andchanging lives. Since he believed in that destiny is a matter of time and dedication he went on tobecome a journalist, and today he is the authorand publisher of a series of relationship books.

This is an indication of Lunga’s devotion to matters of the heart. The very same devotion from which flows the exquisite line of LNWatches.

Presented to Archbishop Desmond and Mrs Leah Tutu as gifts on their birthdays, LN Watches has gone through great refines to become the brand of the distinguished, the celebrated and the loved that it is today. This is a brand that sees gratitude as one of the world’s greatest attitudes. The watches are crafted by the skillful hands of the members of the community that the brains behind the brand comes from; members who are vastly knowledgeable about the culture from which beadwork, its intention and meaning are born. Not only have the LN Watches reached starinternational rugby player, Beast Mtawarira, who is today a proud owner of one, but the reachgoes asfar as the UK, Portugal, Italy and beyond. LNWatches are designed in

KwazuluNatal for the entire world to wear.

The Nguni tribes most commonly found in South Africa use bead work to communicate their cultural values, societal status, and to convey a message of affection from one to another. The most common use of beads among these groups is that of a young woman professing her love to a young man, a common and intense matter of the heart. In the Zulu tribe a young woman would give a string of beads called ucu to the young man who has been courting her as a sign of surrender to his love. However love isn’t always about a romantic affair, but a feeling of connection that may extendgratitude, affection, regard, and appreciationtowards another. This is why, in a similar way to the Zulu maiden, our designs are meant to transfer a message from one heart to another.

We strive to be the mark that you make on the wrists of those who have and continue to imprinton your life. In so doing just as the colours in the ancient Nguni bead work has a significantmeaning, so do the colours in our watches as derived from the original Nguni meanings. Redsymbolizes intense love, Blue stands for fidelity. White shows virginity, faithfulness, true love, andas universally recognized

it also stands for purity. The density of the colourblack stands to represent marriage andregeneration, and green is for contentment. Finally yellow, in all of its brightness and joyrepresents wealth and fertility, while pink stands as an emphasis to a promise. Each one of ourwatchessends a different message in accordance to these representations. Since love cannot beseen or touched our watches are masterpiecesthat one can make reference to so as to feel

the tight bond of brotherhood/sisterhood, the string of loyalty amongt fellow colleagues, and see the patterns that have shaped your journey as a family. In other times we have given so muchlove to the world and have forgotten to pour into the cup where it all comes from. So why not show ourselves some affection too? The magic lies in that our pieces are a tangible symbol of love that you can take with you wherever you go, and because we deal in time the longer the days thestronger the bonds.